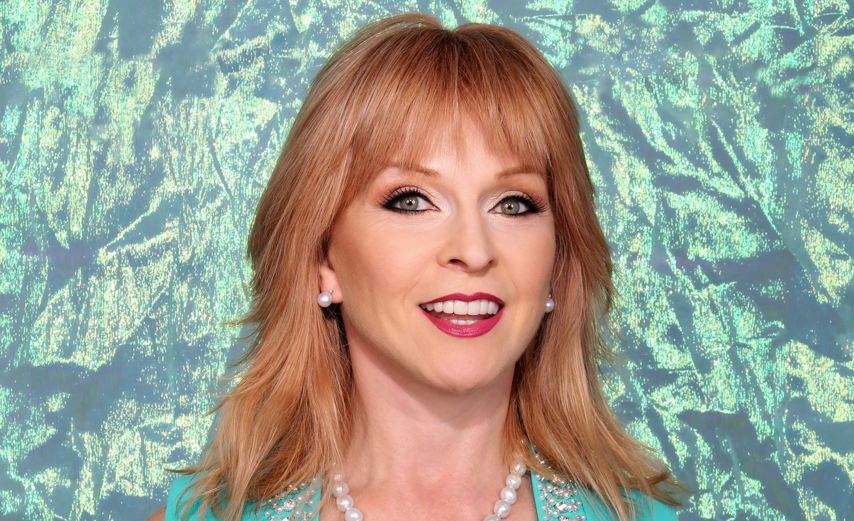 Each year we take pride in welcoming an inspirational host to our Annual Luncheon and our 35th Anniversary Luncheon is no different.  We’re delighted to announce that Toyah Willcox will be hosting this year’s event – delivering an outstanding after dinner speech and welcoming each lady the opportunity to meet her too.

Tickets for the North East Ladies Day 35th Annual Anniversary Luncheon will be go on sale on 1st July 2017.  You can buy tickets by visiting our events page from this date.  To keep updated on our upcoming news, you can subscribe to our email newsletter.

From punk princess to high priestess of TV, Toyah Willcox is a uniquely gifted performer. Charismatic, outspoken and impossible to categorise, she is one of Britain’s iconic household names – an award-winning rock legend as well as a much-loved actress and music composer.

Toyah is one of our most versatile and popular personalities whose vibrance and energy has won over many audiences in a career spanning thirty-nine years. Toyah has amassed thirteen top 40 singles, recorded twenty albums, written two books, appeared in over forty stage plays, acted in fifteen feature films and presented such diverse television programmes as The Good Sex Guide Late, Watchdog and Songs Of Praise. 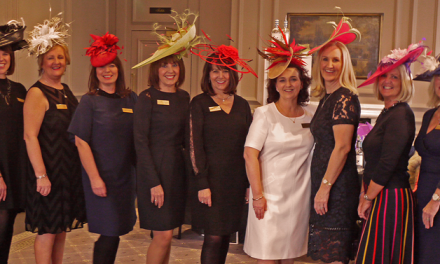 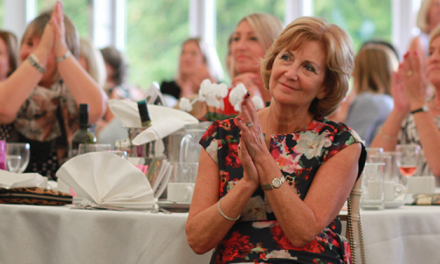 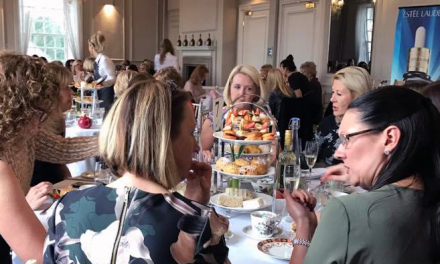 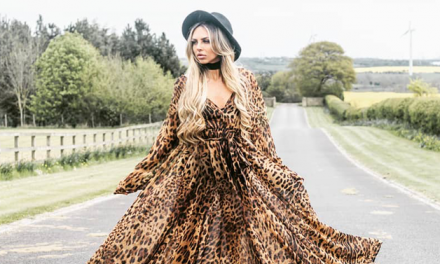