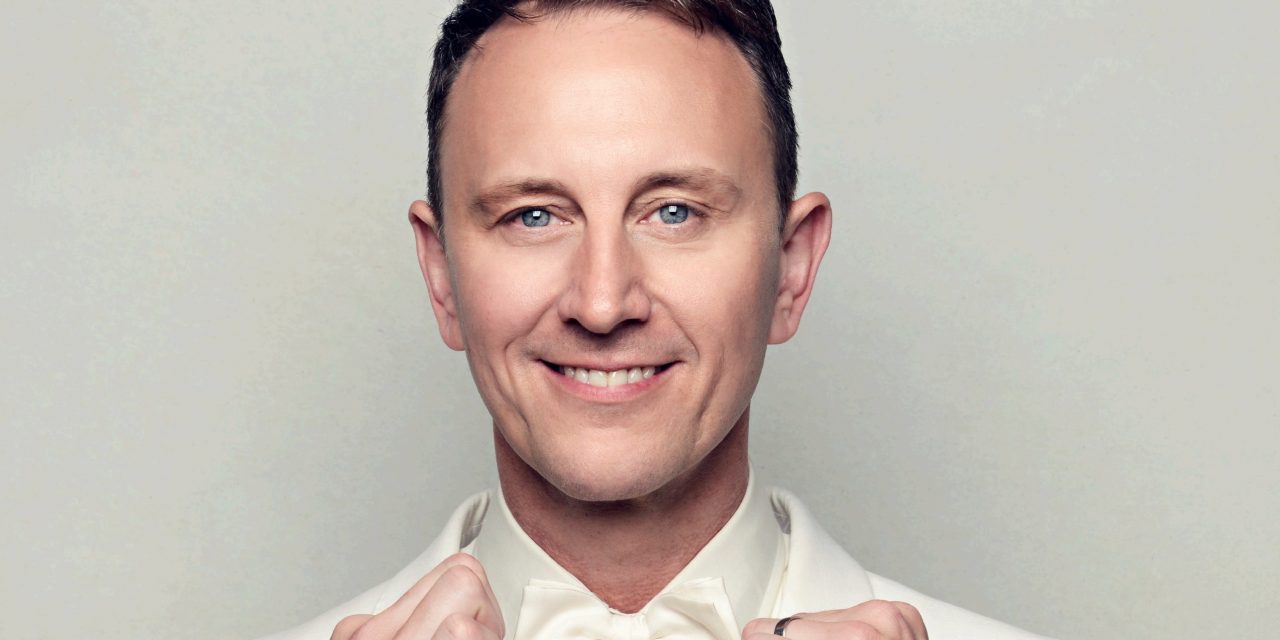 We’re delighted to confirm that BBC Strictly Come Dancing Star, Ian Waite, will be your speaker at the next North East Ladies Day.

Tickets for our the 37th Anniversary Luncheon will go on sale next year.  The event will be held on Tuesday 24th September 2019, once again at the prestigious Hardwick Hall Hotel.  Our 2019 charities will be announced soon.

Ian is probably best known for his role as one of the original professional dancers on The BBC’s hit show Strictly Come Dancing. Having appeared in eight series, he has built up a following of dedicated fans and has become a highly respected and recognisable figure and personality in the world of dance.

Ian’s dance career started at the age of ten when he was enticed onto the dance floor by his father for the first time. It was clear to all despite being in his school rugby and football teams, Ian was a born performer and dancer! At the age of 17 he won the title of European Latin American Champion. With this accolade under his belt, Ian started to compete all over the world, representing England in many Worlds and European championships. After a very successful professional competitive career and living in The Netherlands Ian moved back to the UK to start a new show called Strictly Come Dancing.

After leaving Strictly in 2011 Ian embarked on a new career as a TV presenter and was offered his own segment on Strictly sister show It Takes Two called Waite’s Warm Up.Six years later with his witty repertoire and on screen chemistry with co host Zoe Ball it has become cult viewing and a favourite for every Strictly fan young and old. On the show Ian has presented many VT’s and is the head judge on the Strictly Pro Challenge. Other TV appearances include the original Come Dancing, Ready Steady Cook, Through the Keyhole, Celebrity Who Wants to be a Millionaire and Pointless Celebrity to name a few.

Ian’s talents don’t stop there. He is the Co creator and owner of the dance fitness program Fitsteps with Natalie Lowe and Mark Foster. Fitsteps now has over 1000 instructors across the world, and is completely available online or on DVD’s.

Ian choreographed many Strictly arena tours as well as his own theatre tour which he presented and hosted with funny anecdotes from his time on Strictly with the occasional song! 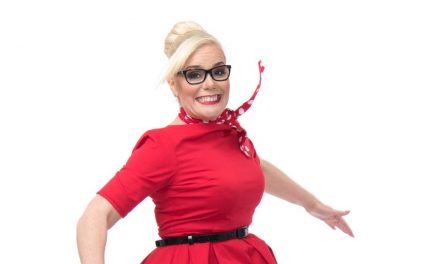 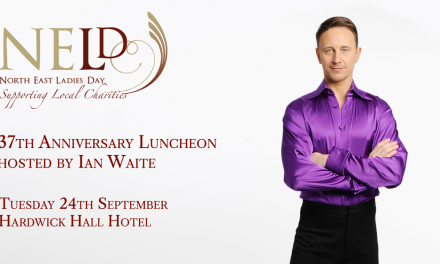 Tickets on sale for our 37th Anniversary Luncheon 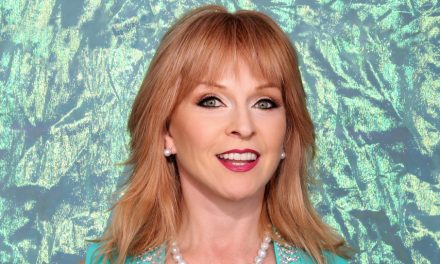 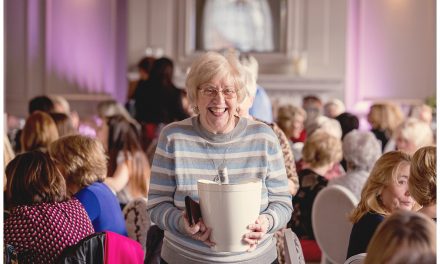 Photos from our February Luncheon 2019 at Acklam Hall